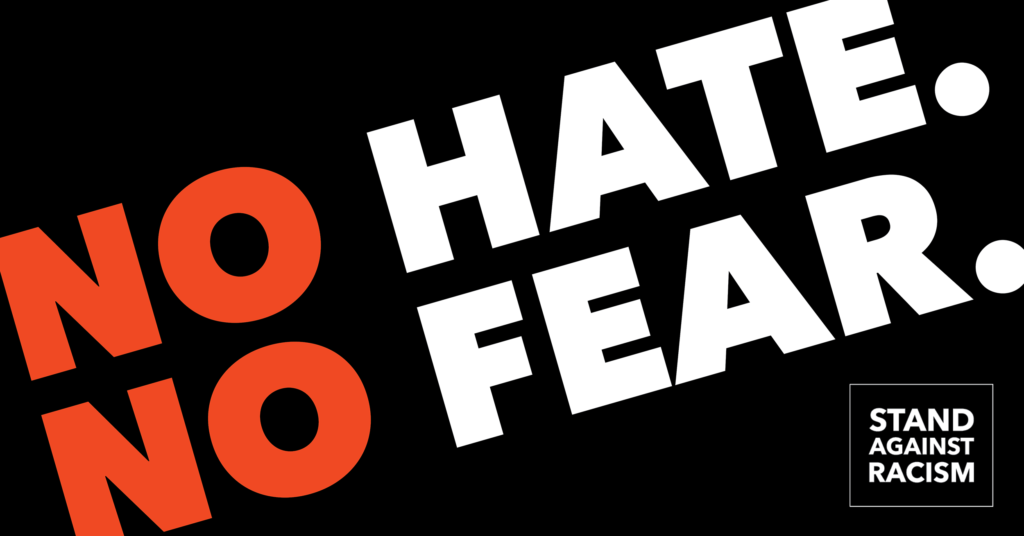 About the Theme
Immigrant justice is racial justice.
The violence and trauma enacted upon immigrant communities has become increasingly visible at the forefront of conversations on race, citizenship, and criminalization. Immigration is a historical norm in this country, as are deep-rooted anti-immigrant sentiments and legislation that criminalizes immigrants, particularly immigrants of color. In this moment, our country and our communities must confront these historical injustices as we exist in a political environment that exponentially strengthens and emboldens anti-immigrant attitudes and policies. In light of heightened anti-immigration efforts and emboldened xenophobia and openly racist behavior and violence in this country, we at YWCA reassert our support for sanctuary policies and our commitment to standing in solidarity with immigrants, undocumented or otherwise, and communities of color facing the very real threat of racist and xenophobic attacks.

You can read more about this year’s theme and the YWCA Stand Against Racism agenda here.

Get Involved
Are you holding your own Stand Against Racism event? Or do you simply want to show solidarity? Register your organization or business here.

For more information about how to get involved with Stand Against Racism, contact Maritza Cruz at mcruz@ywcacm.org.

Founded by YWCA Trenton and YWCA Princeton in 2007, Stand Against Racism quickly grew to a national presence by 2010, when an additional 80 YWCAs across the nation took a Stand. Over 2,000 organizations across 39 states joined in the Stand Against Racism. This phenomenal success attracted well over 250,000 participants and earned the endorsement of five U.S. Governors. The event has been widely featured by local ABC, NBC, CBS, and other networks.

In recent years, more than 140 organizations have participated, pledging to STAND with the YWCA Central Massachusetts. Events include a Leadership Breakfast and Community Forum featuring keynote speakers who are committed to advancing racial equity, and an on-site Stand Celebration that showcases the community’s multi-racial, multi-ethnic communities with diverse performances, artwork, and food.

Click here for more information about Stand Against Racism.