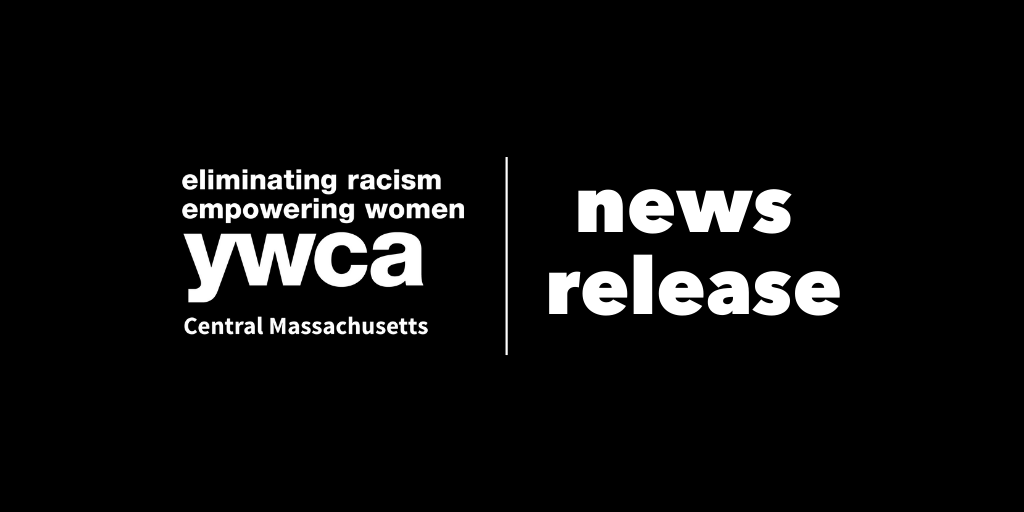 BREAK THE CYCLE OF DOMESTIC VIOLENCE

Worcester, MA –– Nearly three out of four Americans personally know someone who is or has been a victim of domestic violence. During the month of October, YWCA Central Massachusetts invites the community to take a stand, support survivors, and speak out against domestic violence during National Domestic Violence Awareness Month (DVAM).

“At the YWCA, we know that not all violence is acknowledged or responded to equally and that some victims go unrecognized altogether, “stated YWCA Executive Director Linda Cavaioli. She continued, “Not all survivors are seen, heard, or believed equally. We’re working to change that.”

Throughout October, the YW is set to host a variety of events crafted to ignite community conversation and help bring domestic violence issues to light by amplifying the voices of survivors, continuing the dialogue of violence prevention, and promoting domestic violence services. Events are as follows:

To participate or for more information, please https://ywcacm.org/dvam.

YWCA Central Massachusetts is on a mission to eliminate racism, empower women, stand up for social justice, help families and strengthen our community. YWCA Central Massachusetts is part of an international movement serving over 2 million in the United States and 25 million worldwide. For comprehensive information about this important work, go to: www.ywcacm.org and www.ywca.org.
Alyssa Mancinelli
Development & Communications Specialist
Email: amancinelli@ywcacm.org
[constantcontactapi formid="1"]