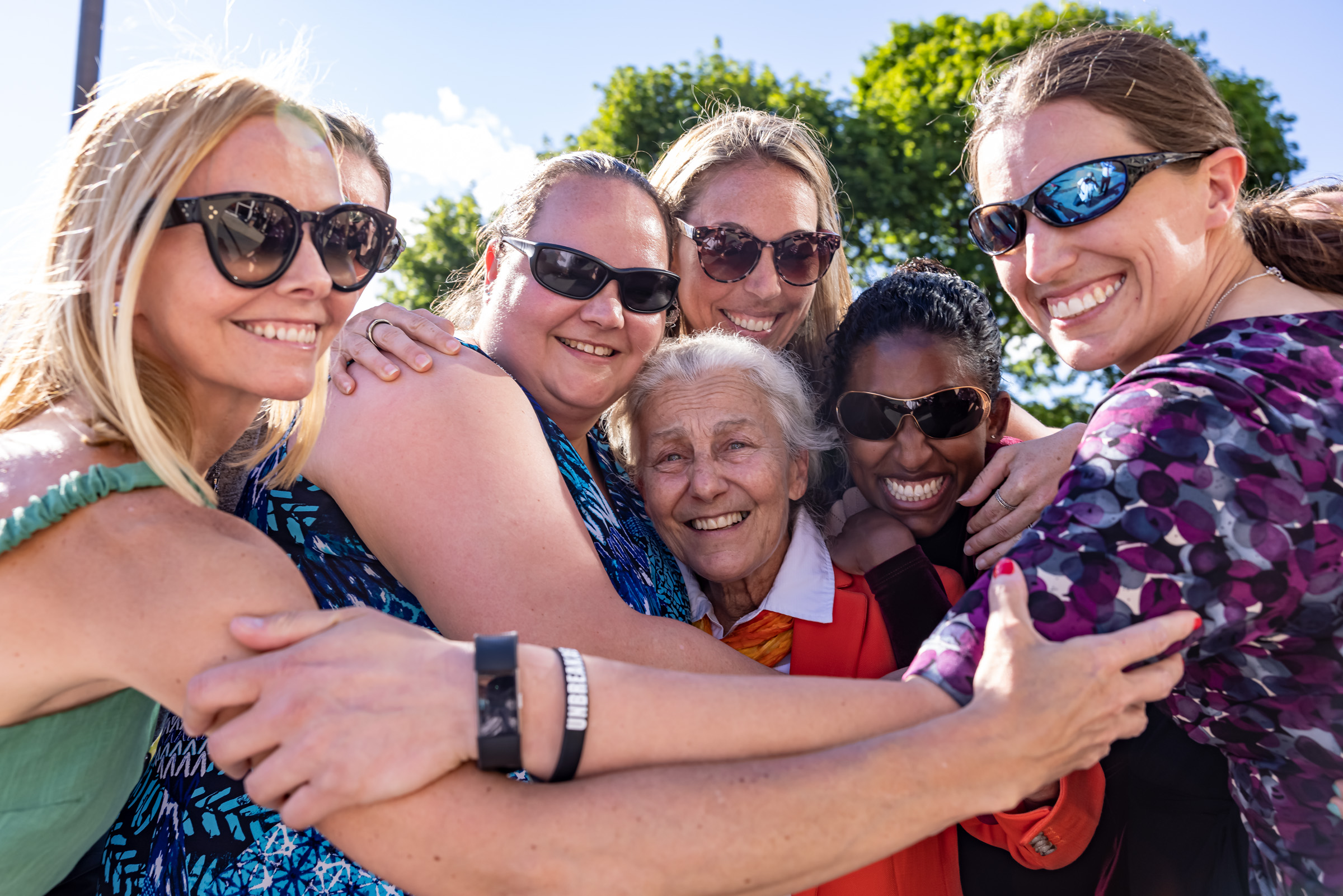 YWCA Central Massachusetts is proud to announce the completion of the historic $24 million renovation of their downtown, Salem Square facility.

The non-profit celebrated this achievement, June 23, surrounded by campaign donors, YWCA members, volunteers, city and state officials, and the Worcester community. The building dedication included a ribbon cutting, tours of the facility, and tribute to Executive Director, Linda Cavaioli, who will be retiring this July, after 29 years.

“Throughout the renovation, we had women living in our facility, and at the same time, we were operating as an emergency childcare facility in the middle of a pandemic- adding additional layers to an already complex construction project,” stated Cavaioli. “Their presence set an example for the children, highlighting what female leaders look like in a historically male industry.”

YWCA’s renovation, in partnership with Consigli Construction, made history within the City of Worcester signing the city’s first Community Benefits Agreement, CBA, in so promising an all women led construction management team, living wage jobs with benefits, and an emphasis on diversity by employing union contractors, and local women and people of color. YWCA exceeded their targeted goals set in the CBA. The results are as follows:

“Supporting the YWCA’s mission of empowering women was woven into the makeup of our diverse female management team,” stated Consigli Construction Project Executive, Jody Staruk. She continued, “Every challenge was met with thoughtful consideration of the YWCA community.”

YWCA Central Massachusetts is on a mission to eliminate racism, empower women, stand up for social justice, help families and strengthen our community. YWCA Central Massachusetts is part of an international movement serving over 2 million in the United States and 25 million worldwide. For comprehensive information about this important work, go to: www.ywcacm.org and www.ywca.org.
Alyssa Mancinelli
Development & Communications Specialist
Email: amancinelli@ywcacm.org
[constantcontactapi formid="1"]