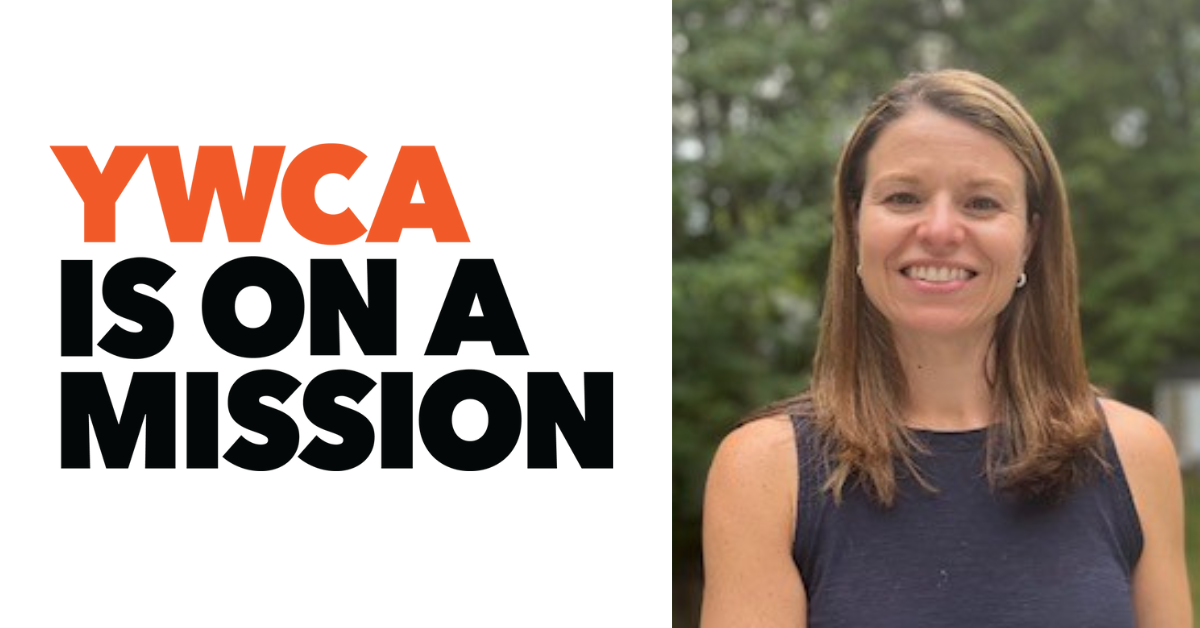 Christie Bik (Shrewsbury) was elected to serve as president of the YWCA’s board of directors. Christie has held various positions on the YWCA’s board of directors for 11 years with increasing roles of responsibility including vice president and president-elect. She also served as a member of the executive committee and chaired the YWCA’s Public Policy Committee. Most recently, Christie served as a tri-chair of the YWCA’s LIVE Capital Campaign, spearheading the fundraising campaign for the YWCA’s $24 million renovations of its Salem Square facility in downtown Worcester.

Christie is director of government affairs and public policy at Fallon Health. In this role, she supports Fallon Health’s business objectives and mission by focusing on strategic public, community, and government relations opportunities. Before Fallon, Christie spent eight years in the Worcester County District Attorney’s Office as an assistant district attorney. Previously, she was a legislative assistant for Congressman James P. McGovern and legislative aide for State Representative Robert Spellane. Christie is a graduate of American University and received her Juris Doctor from Suffolk University Law School. She is a member of the Massachusetts Bar Association. In 2007, Christie received the Massachusetts District Attorney Association’s Spotlight Award, and in 2014, she was honored with Worcester Business Journal’s 40 Under Forty award. Christie also serves on the Boards of the New England Council and the Massachusetts Association of Health Plans.

What does “empowerment” mean to you?
Empowerment is when your voice is heard and acknowledged and change happens.

What are you most excited about being the new YW Board President?
I am very excited about the next chapter at the YWCA Central Mass. Under the leadership of our new CEO, I see so many ways the YWCA can continue our mission in our community and our nation.

What advice do you have for young girls today?
My advice is to stay engaged and committed to your beliefs. We need to all of you to be engaged and make change.

Who Inspires You?
Young girls inspire me especially my daughter. They are so strong and committed to making the world a better place and making sure they will be leaders in it.

What’s Your Favorite Quote?
“Life begins at the end of your comfort zone.”